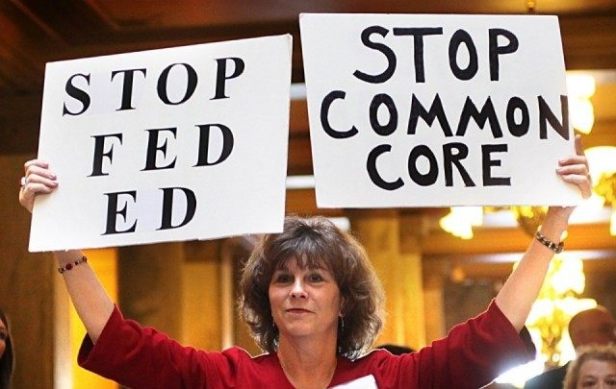 Child clinical psychologist presents how the Common Core Standards are developmentally inappropriate for young students at a conference held at Notre Dame in 2013. 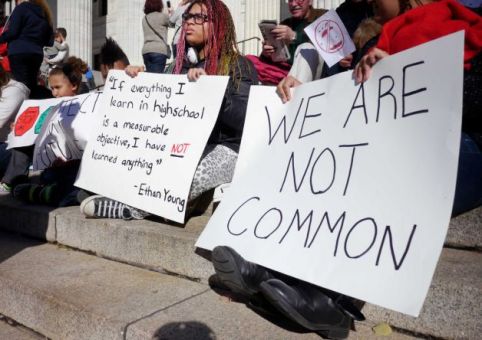